CanSense is winning recognition for its approach to cancer detection. The company, which took part in Southampton Science Park’s Catalyst business accelerator programme, has been named Best Start-up at the MediWales Innovation Awards 2019. It also won the Outstanding Research and Innovation Collaboration category at the Swansea University Research & Innovation Awards 2020 and Best Start-up at the Oxford AHSN accelerator program run by BIOCITY.

Combining raman spectroscopy with artificial intelligence technology, CanSense developed an accurate, fast, non-invasive diagnostic test for the early detection of cancer using a simple blood sample. The test is initially focused on bowel cancer, the second most common type of cancer globally and one that is predicted to rise by 60% over the next ten years.

CanSense’s innovation is expected to substantially improve patient anxiety and discomfort while enabling GPs to make quicker, more informed decisions to ensure patients receive the right treatment pathway sooner. When it is detected at an early stage, bowel cancer has a high survival rate, but many patients are not diagnosed until the disease is at a later stage, with a much higher risk of mortality.

Southampton Science Park company VivaMOS has been acquired by US multinational, Nordson Corporation.

Critical Software has expanded its main UK office at Southampton Science Park on the back of significant growth. 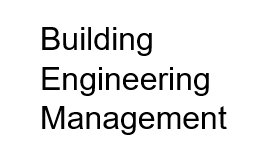 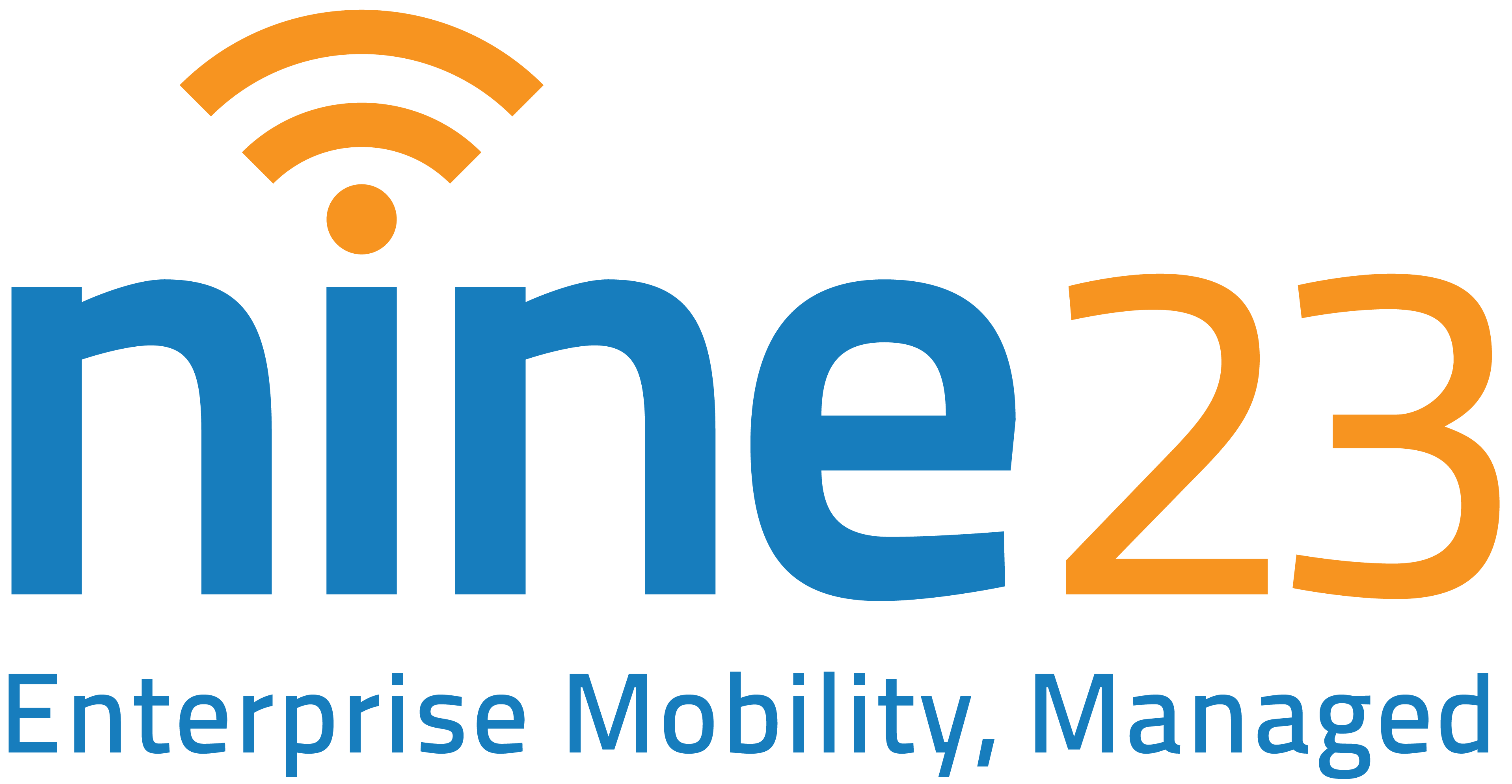 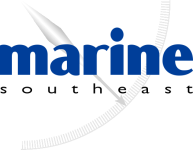 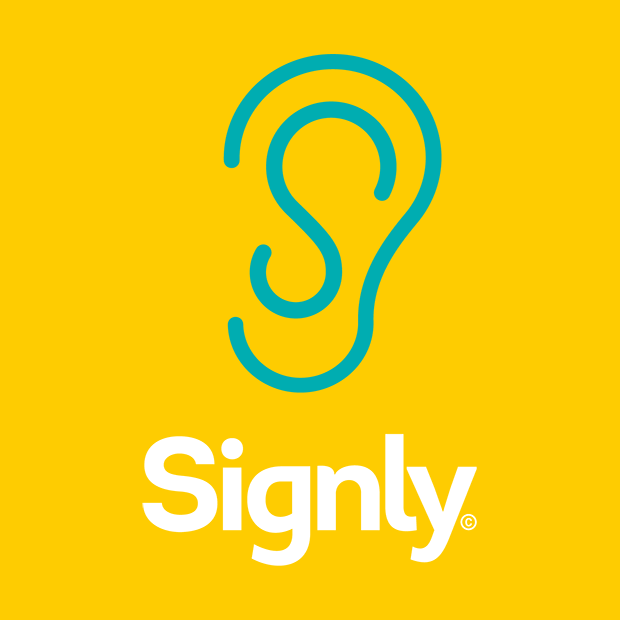 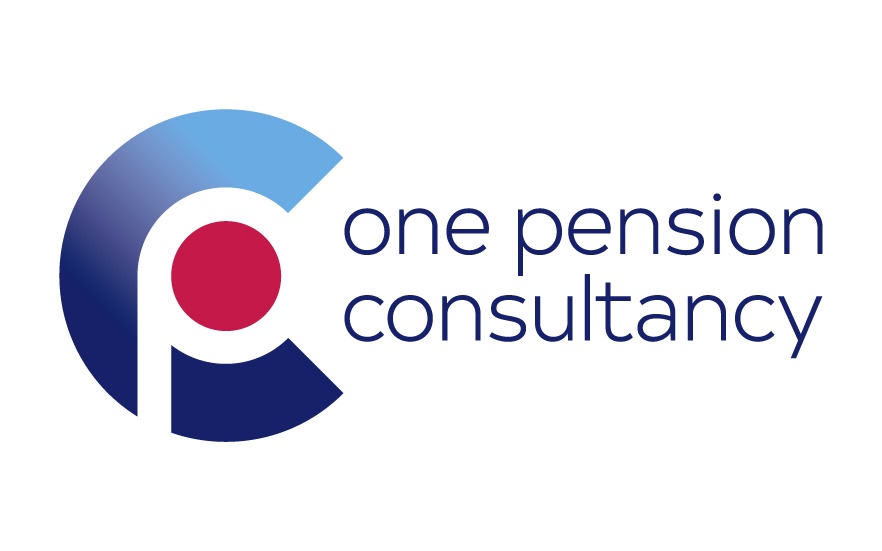 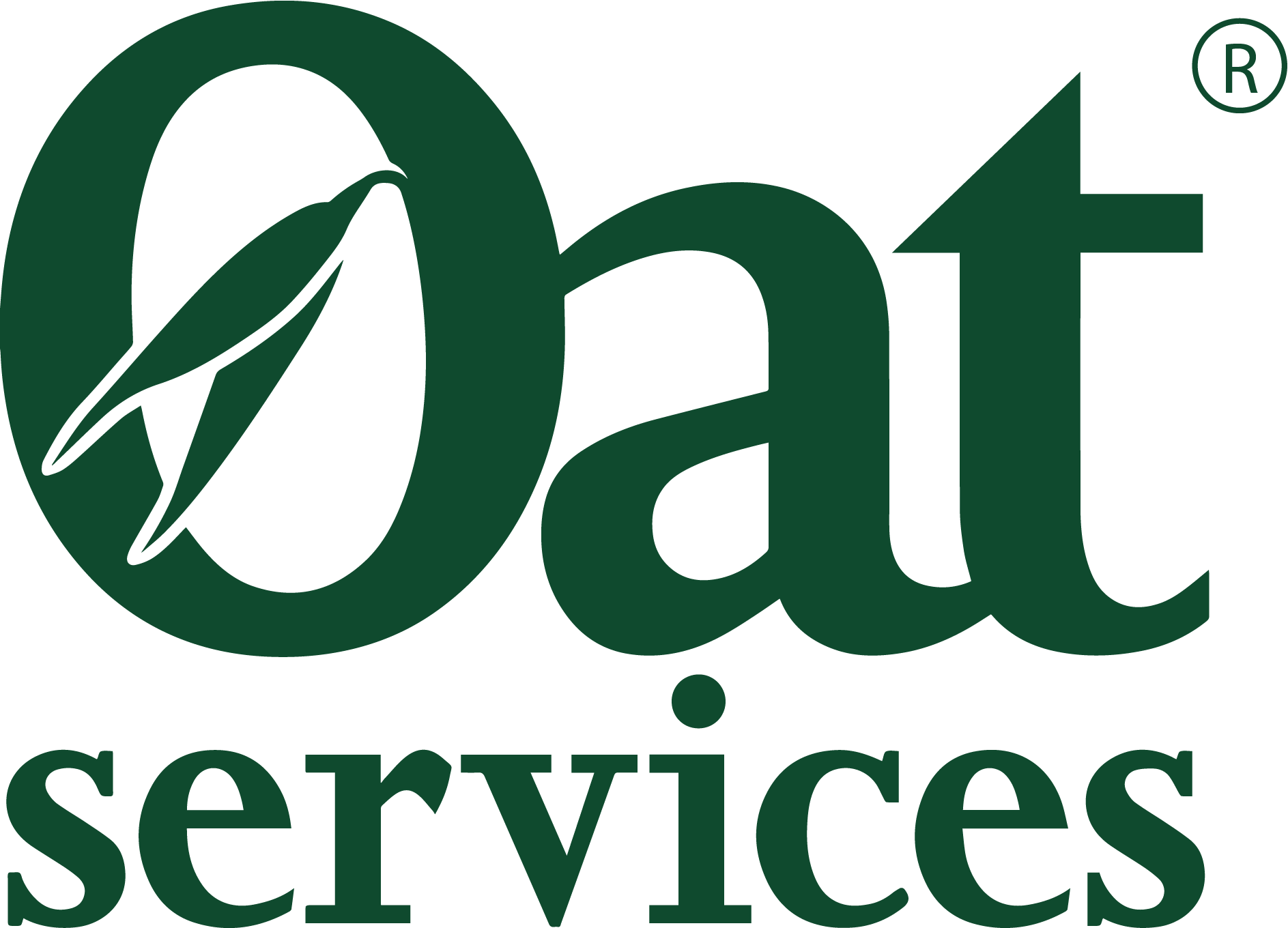 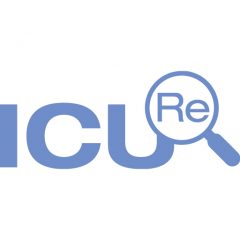